Home Lifestyle G Herbo Might Be the Most Devoted Custom Air Force 1 Fan... 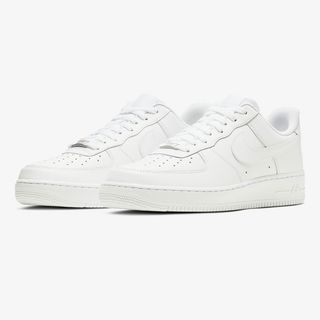 Few sneakers can lay claim to the same vaunted position in hip-hop history as the Air Force 1. First introduced by Nike as a basketball shoe in the early ’80s, the AF1 became a fan favorite, and a hard-to-find one at that, embraced from the outset by some of the genre’s boldest personalities across the East Coast and in New York City in particular. (The Roc-A-Fella crew—famous for buying the shoes in bulk and ditching ’em after one wear—was rewarded for their loyalty with a signature AF1 of their own initially released in 1999 and now a cornerstone of any real enthusiast’s collection.)

In G Herbo, the Chicago-born rapper, the shoe has a found worthy upholder of its legacy. The 24-year-old MC might be a bit too young to remember the sneaker’s heyday among the Harlem hip-hop set in the ’90s, but rest assured their commitment to the style is safe in his hands.

When Esquire sat down to talk sneakers with the man himself for the latest installment of “Curated,” his enthusiasm for the silhouette was palpable. This is a dude who nonchalantly confessed to currently owning around 80 to 100 all-white AF1s with the same casualness you’d tell a friend you copped, like, some new Tupperware.

And, much like his lyrically gifted predecessors, Herbo mostly subscribes to the Dame Dash school of proper AF1 form, i.e. wear ’em once and then never wear ’em again. Except, that is, for the custom AF1 styles he’s christened G-Fazos—a tribute to his late friend Fazon Robinson—and plans on holding onto for the long haul.

Nelly’s ode to the style in his 2002 song of the same name is about as good of an endorsement as you can get, but if G Herbo’s collection is any indication, hip-hop’s infatuation with the sneaker isn’t dying down anytime soon. Good. 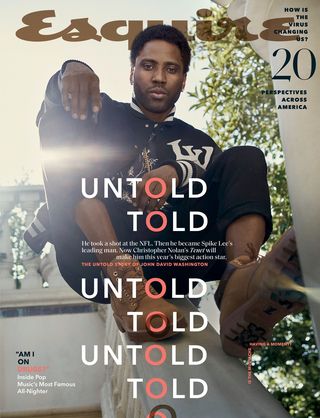