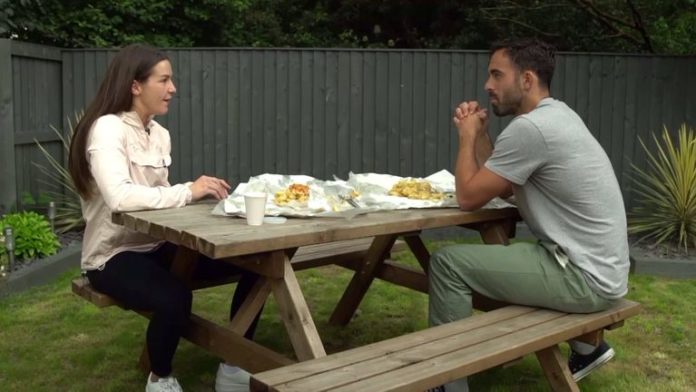 Terri Harper hopes to raise more awareness about LGBT equality by including Stonewall on her fight kit for Friday’s world title defence against Natasha Jonas.

Harper has voiced her support for the charity and will be displaying their logo as she steps between the ropes for her WBC and IBO super-welterweight title defence against Jonas, live on Sky Sports.

She tweeted earlier this week: “I am proud to support the amazing work of @stonewalluk. Creating equality for the LGBT community.

“They take a place on my fight kit this week to raise awareness of the amazing work the charity does #comeOutForLGBT.”

The unbeaten 23-year-old has previously spoken to Sky Sports about her relationship with fiancee Jenna Hayden and the importance of visibility for those in the LGBT community.

“When I first turned pro and was getting my shorts designed, I made sure I had a little rainbow design on there, just to show I’m proud,” said Harper, who has pinned a tweet of her holding a rainbow flag on her official account.

“It helped me to be comfortable with who I was, so that’s something I want to be able to do for any younger ones who are struggling.”

Robbie de Santos, head of communications and campaigns at Stonewall, said: “We’re delighted to have Terri Harper’s support ahead of Friday’s fight. It’s brilliant she’s using this global platform to speak up for LGBT equality.

“It’s so important for LGBT people to have visible role models in every part of society and particularly in sport. Seeing athletes be out and proud in their sport shows LGBT people that there is a place for them, and we wish Terri all the best for the big fight.”