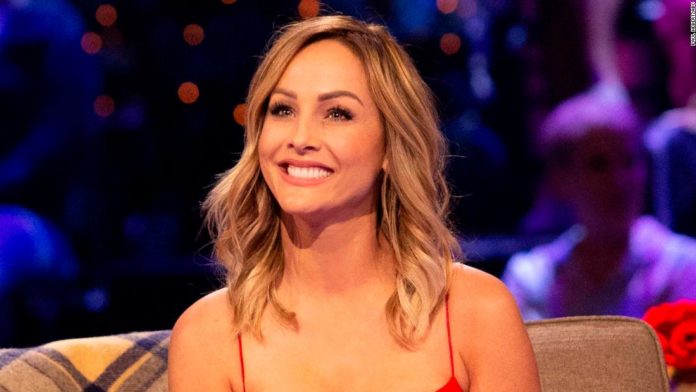 That was the main takeaway from a Hollywood Radio and Television Society panel Wednesday night, discussing the logistics of production during a pandemic. Participants estimated testing and other precautions are adding roughly 10% to production costs, and cited the need for “Covid-related contingencies” being incorporated into series budgets, said Erika Munro Kennerly, senior vice president and associate general counsel of Endeavor Content.
“Production is coming back. It’s just going to take a little bit longer and cost a little bit more,” said Scott Hervey, an entertainment attorney with Weintraub Tobin.
Notably, of the four content producers who participated in the conversation, three said that someone on a program had come back with a positive test, although luckily, none had been exposed to enough fellow cast or crew to require a complete shutdown.
At this point, the logistics favor so-called reality shows — which can “get up and running a lot faster,” Kennerly said — but even those are being slowed down by the need to test and quarantine before shooting can begin.
CBS’ “Big Brother” returned on Aug. 5, and the network announced that the dating show “Love Island” will begin its second season later this month, now shot in notably landlocked Las Vegas. ABC’s “The Bachelorette” is also resuming production, Variety reported.
“What you’re asking those people to do is take a lot more time out of their regular life,” ABC senior vice president of alternative series, specials and latenight programming Robert Mills said in reference to “The Bachelorette,” and the need to test and quarantine prior to filming.
While the panelists said most people are happy to be working after in some instances being idled for months, there is considerable anxiety associated with the process.
Producers have also become more adept at working remotely and finding novel solutions. The panelists generally agreed that being adaptable would be necessary, citing expectations that production restrictions associated with coronavirus will continue to be an issue at least through the rest of the year.
Because there are greater challenges to producing scripted shows, increased production of unscripted programming will likely help fill the void in the near term. There will also be more acquisitions of existing series and virtual production, with ABC having announced that the Emmy Awards won’t be in person next month, after the BET Awards and Daytime Emmys went that route.
“These are definitely times when you can innovate and actually be pretty creative,” ABC’s Mills said.