Home Lifestyle macOS Big Sur: What you need to know 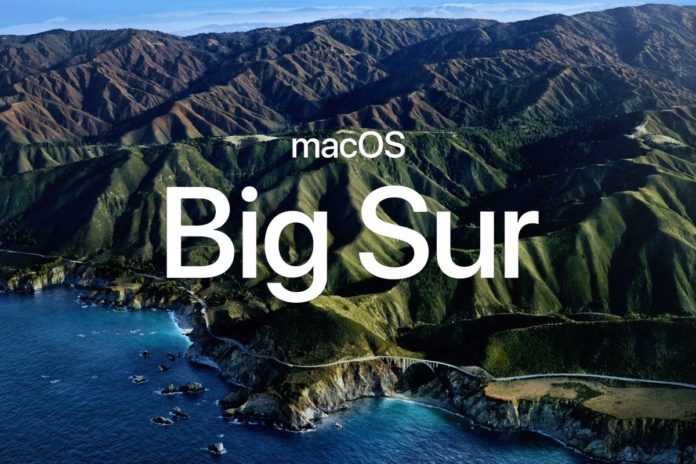 Apple now has a public beta of macOS Big Sur available for download. If you’re interested in trying out the next major revision to the Mac operating system, you need to join Apple’s Beta Software Program. Get the details.

The latest rumor: Face ID could be coming to the Mac

Face ID is a great feature for the iPhone and iPad, and it may finally be coming to the Mac. The folks over at 9to5Mac have been sifting through the code of the macOS Big Sur developer beta, and they’ve found references to the TrueDepth camera.

That could mean you can use facial recognition to log into a Mac, though you may have to buy a new Mac to get it. You need a TrueDepth camera to make Face ID work, and MacBooks that are currently out now have FaceTime cameras.