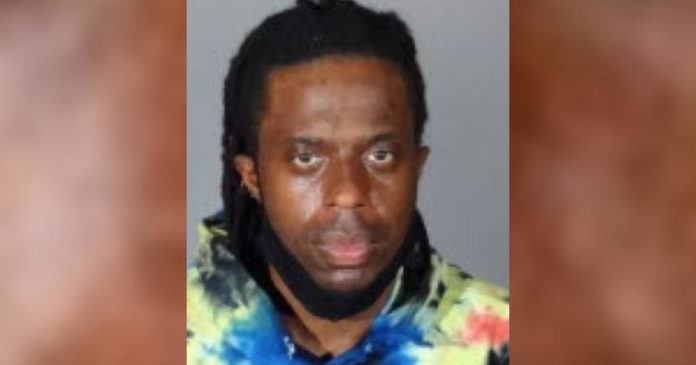 A Grammy Award-winning producer known professionally as Detail was arrested Wednesday on 15 sexual assault charges and five additional felony assault charges, the Los Angeles County Sheriff’s Department said. CBS Los Angeles reports Noel Christopher Fisher — who has worked with artists such as Beyoncé, Wiz Khalifa and Jennifer Lopez — allegedly committed the assaults on women ranging in age from 18 to 31 between 2010 and 2018.

In January of this year, detectives submitted the case to the Los Angeles County District Attorney’s Office for review. Charges were filed July 31 and a felony arrest warrant was issued with a bail of $6.29 million. Fisher was arrested Wednesday by members of the sheriff’s department’s Major Crimes Bureau.

Fisher’s lawyer told The Associated Press in a statement on Wednesday that he has not spoken to his client or looked at the charges.

“I am quite certain [Fisher] will enter a not guilty plea and contest to the fullest all of these allegations,” said attorney Irwin Mark Bledstein.

CBS News has reached out to Bledstein for additional comment.

If convicted as charged, Fisher faces a possible maximum sentence of 225 years to life in state prison, according to the DA.

Los Angeles detectives with the Special Victims Bureau said they believe there may be additional potential victims “based on the nature of the allegations” and have asked anyone with information to call the bureau’s tip line at 877-710-5273.