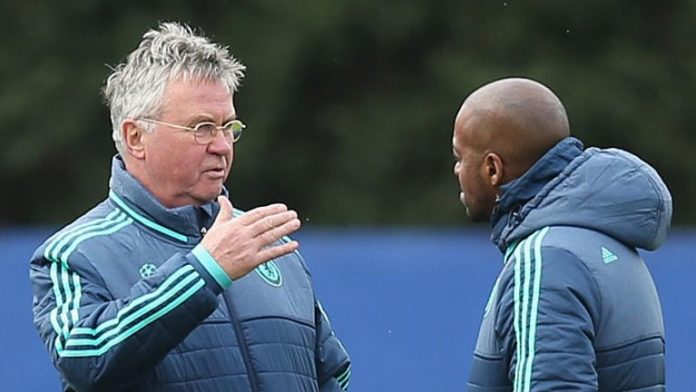 “It’s brought a bright light onto a part of society that had been in the background and brought a real focus which was needed.”

Robert Earnshaw believes the Black Lives Matter movement has helped shine a light on the issue of racism that occurs not just in sport but throughout society as a whole.

The death of George Floyd at the hands of the police in Minnesota has sparked a worldwide push for racial equality, which has been echoed across the world of sport.

And although the 39-year-old former Cardiff and Wales forward believes it is too early to fully appreciate the movement’s full impact, the new-found awareness to the problem of racism has been powerful.

“It’s brought a bright light onto a part of society that had been in the background and provided a real focus which was needed,” Earnshaw exclusively told Sky Sports News.

“Racism is not just a football issue but a society one. It’s in the system, with football just a small part of that system.

“Everyone has experienced some kind of racism and it (Black Lives Matter) was needed to hear their stories and what people have gone through.

“Some have perhaps been surprised at incidents and experiences people have gone through and people coming out and telling their stories is so powerful.”

After finishing a playing career that took in spells at Cardiff, West Brom and Nottingham Forest, Earnshaw is keen to move into coaching, recently returning to the UK to gain his UEFA Pro Licence following a brief spell as assistant coach at US side Fresno FC.

And despite the much-publicised lack of BAME coaches throughout the game, Earnshaw is hopeful for the future and his own burgeoning coaching career.

“I think people are genuinely changing. I think they are understanding more and starting to see different qualities – not just professional ones but human qualities as well.

“Whether it is in mentality, perceptions or ideas of what has been before – that is where the real change is coming in the future.

“And when you have the opportunity, you can then show what you are capable of doing and I hope going forward I have the same opportunities as everyone else.”