Home Sport Charlton statue to be built in home town 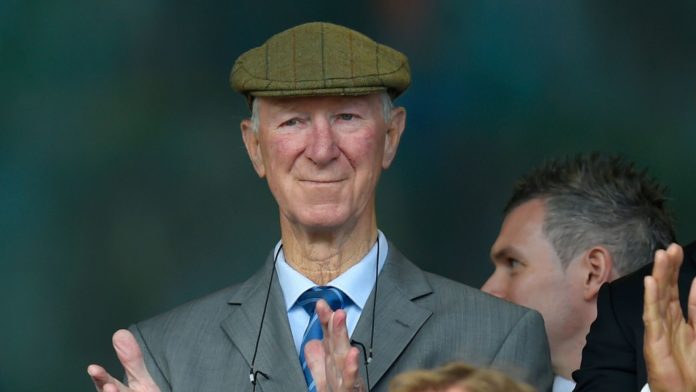 Councillors have given their backing for a permanent memorial to be installed to the late Jack Charlton in his home town of Ashington in Northumberland.

Charlton, who died last month after battling a long-term illness, was part of the England team that won the 1966 World Cup. He also managed the Republic of Ireland national team and made 629 appearances for Leeds United between 1950 and 1973.

Proposals for the statue have been put forward by Labour councillor Liam Lavery, who has already contacted sculptor, Tom Maley, the man responsible for creating the statues of Sir Bobby Robson and Alan Shearer at St James’ Park.

Although it is not yet decided which sculptor will be used, Lavery says he has already received thousands of pounds worth of donations from the public, as well as funding pledged by local businesses.

Ashington town council passed the idea unanimously and has agreed to work with the campaign.

The family will be consulted about the location of the statue, which is yet to be decided. But one area that is being considered is Charlton’s favourite park and boyhood playing fields, in the Hirst area of Ashington.