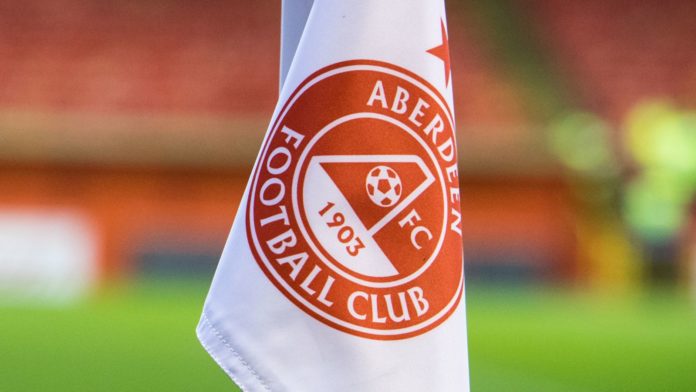 Aberdeen’s Scottish Premiership match at St Johnstone on Saturday has been called off after two Dons players tested positive for the coronavirus.

Six more Aberdeen players had been ordered to self-isolate, having been in contact with one of the individuals who later tested positive for COVID-19.

Scotland’s first minister Nicola Sturgeon accused the players of “blatantly” breaking the rules by visiting a bar on Saturday evening following their opening game of the season against Rangers.

Scottish football authorities confirmed the postponement of the match following a meeting with the government on Friday morning, with all parties keen to avoid the possibility of spreading the virus to Perth, where the match was set to take place.