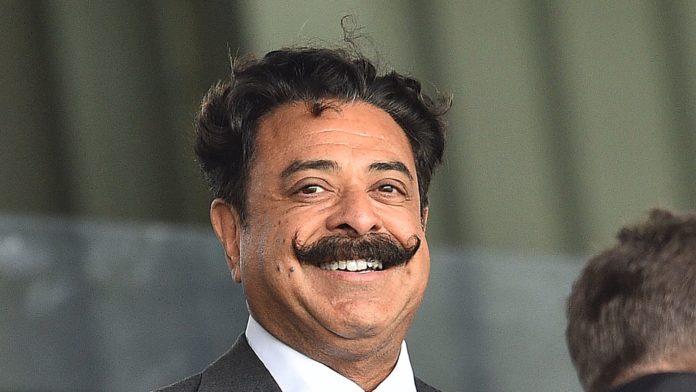 Fulham owner Shahid Khan has suggested the club will not make drastic changes to their squad ahead of the new Premier League season, insisting the club have learned their lessons from their last top-flight season.

The club spent more than £100m on new players when they were promoted in 2018, including the likes of Jean Michael Seri and Andre Zambo Anguissa, neither of whom were involved in this season’s promotion campaign.

The club went straight back down after sacking both Slavisa Jokanovic and Claudio Ranieri that season – but new boss Scott Parker has been praised for bringing a unified spirit back to the dressing room.

In an open letter to fans on Friday, Khan said: “Be assured that we will be a team, in its truest sense, moving forward.

“We will be unafraid to improve and add pieces to our lineup, but not at the expense of the spirit and soul of a squad that bled, battled and sacrificed to return Fulham to the Premier League.

“Building a squad can be a tricky proposition for a newly promoted club, and that is especially true this year with the start of the season already nearly upon us. Turnover in football is inevitable.

“But, this club has Premier League experience and our players, as well as our young and promising head coach, love Fulham Football Club. There is a lot to like in this team today, and just as much to like in our future.”