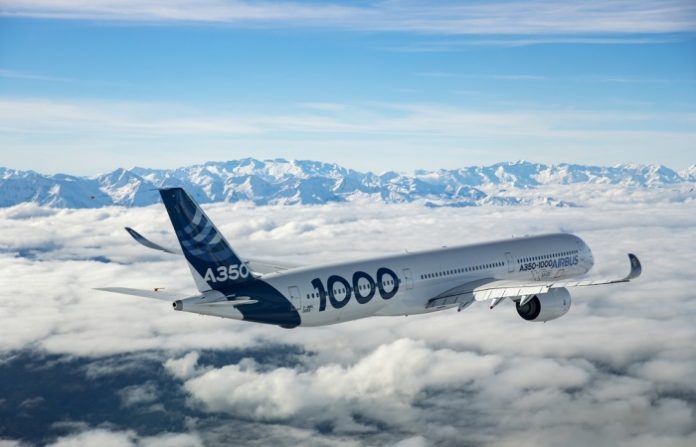 However, Airbus did not deliver any long-haul aircraft over the course of July.

Data from analyst Cirium indicates this was the first month since January 2003 for which Airbus did not hand over a widebody.

Orders for a pair of A321neos from Lufthansa Technik followed the disclosure that the German air force is taking two A321LRs for medical and troop transport modification.

The A320neos have been ordered by an undisclosed customer.

Total deliveries over the first seven months of 2020 reached 245 aircraft, with deliveries having steadily increased from just 14 in April, to 24, 36, and 49 in the subsequent months of May, June and July.

Airbus had an order backlog at the end of July of 7,539 aircraft.