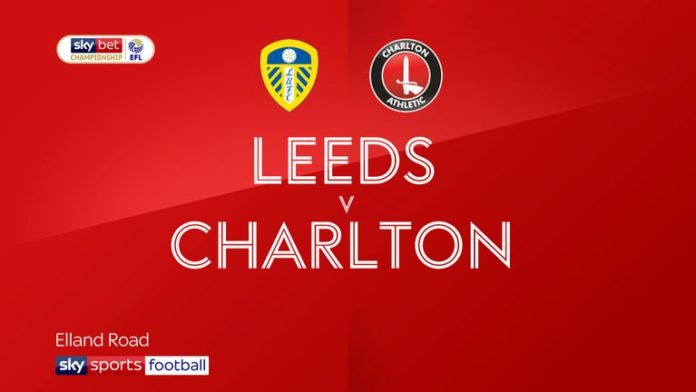 “Following a full and comprehensive appraisal of all the relevant matters the Board determined that three individuals were subject to a Disqualifying Condition and the EFL declined to approve their applications.”

Charlton’s application to transfer control of the club to new owners has been rejected by the EFL (English Football League) after three individuals failed a prospective ownership test.

Manchester-based businessman Paul Elliott took control of East Street Investments (ESI), the company that owns the Addicks, from Tahnoon Nimer in June, and was announced by the club as its new owner.

The EFL met with Elliott’s representatives in late July as they attempted to find a solution, but a week on they remain unsatisfied with the prospective takeover.

The Addicks, relegated to League One after one season in the Championship, are currently under a transfer embargo.

An EFL statement said: “At its meeting earlier this week, the EFL Board was asked to consider Owners’ and Directors’ Test (OADT) applications lodged by Charlton Athletic in respect of a number of different individuals.

“Following a full and comprehensive appraisal of all the relevant matters the Board determined that three individuals were subject to a Disqualifying Condition and the EFL declined to approve their applications.

“The EFL continues to consider applications from other individuals under the OADT.”

Elliott is hoping to become Charlton’s third new owner in seven months after Nimer bought the club from Roland Duchatelet in January.

Elliott then bought a majority shareholding in the company, but the EFL are still not convinced after beginning an investigation in April into ESI’s takeover at the turn of the year.

Charlton released a statement on July 31 saying that “Elliott and his consortium” were paying the bills to keep the club running.