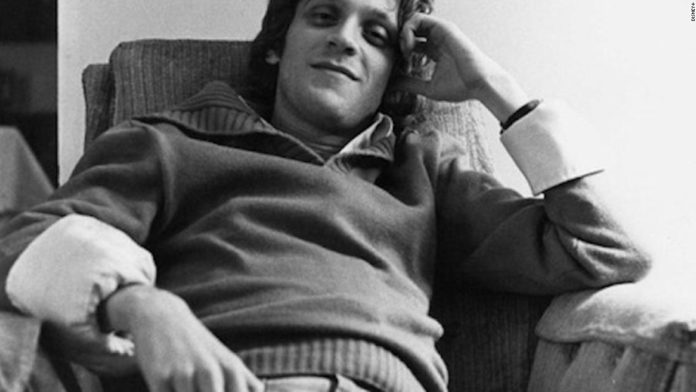 Written and directed by Don Hahn, who collaborated with Ashman as a producer on “Beauty and the Beast,” “Howard” — landing on Disney+, after premiering two years ago on the film festival circuit — dutifully runs through the early portions of Ashman’s life. That includes his discovery of theater at a relatively young age, and move to New York shortly after college to pursue those dreams.
That eventually resulted in the satirical musical adaptation “Little Shop of Horrors,” beginning his association with Menken. After a conspicuous failure with Marvin Hamlisch on the musical “Smile,” Ashman landed at Disney, where he paired with Menken amid a dizzying burst of “pure creative energy” that revived the studio’s moribund animation division.
What should have been the start of Ashman’s happily ever after, however, coincided with his AIDS diagnosis, which he learned about shortly before “The Little Mermaid” made its debut. For some time he kept his health concerns from his associates, becoming increasingly ill as he won an Oscar for “Mermaid” and went on to receive another posthumously for “Beauty and the Beast,” without living to see the completed film.
Ashman would be nominated again for “Aladdin,” having described the animated movie as “the last great place to do Broadway musicals.”
While that might sound like hyperbole, the explosion of Disney movies in the late ’80s and ’90s owes a huge debt to Ashman, who, it’s recalled, received a glimpse of his immortality watching a Disney World parade playing his songs at the “Little Mermaid” press junket. Concerned about being a gay man associated with Disney at that time, he quietly slipped away to take IV treatments during the festivities.
For fans of these films, there are some wonderful glimpses and anecdotes, such as behind-the-scenes footage of Ashman conferring with Angela Lansbury or coaching Jodi Benson as she sings “Part of Your World,” after clashing with then-studio chief Jeffrey Katzenberg about cutting the song, with Ashman saying that would be “over my dead body.”
There is also welcome discussion regarding the context of those years, and the homophobia that seemed to metaphorically find its way into the “Beauty and the Beast” mob song, as the narrow-minded villagers marched against that which they feared.
“He was not political,” former Disney animation chief Peter Schneider said, adding simply of Ashman’s ability to speak through his songs, “He was human.”
Despite his immense talent, Ashman experienced enough professional disappointment to truly savor his success. His work became an integral part of Disney’s legacy, turning out material — well aware that his time was limited — whose wit and heart has echoed beyond his death, and as evidenced by the onslaught of new live-action versions, will for decades to come.
“Howard” serves as a fitting celebration of that life and career. It’s a chance for those who knew him to pause and fondly look back, in a way that merely adds to an appreciation of the parade that he helped start.
“Howard” premieres Aug. 7 on Disney+.