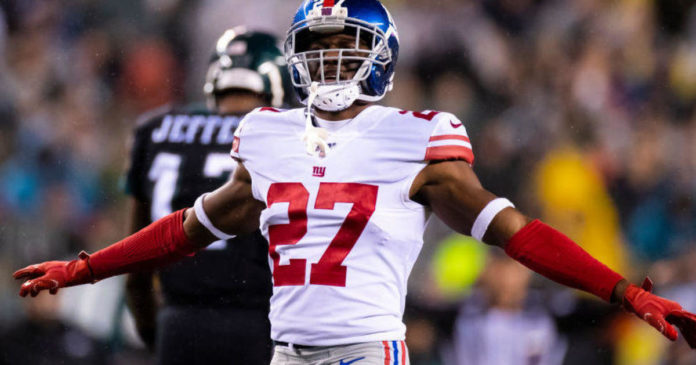 New York Giants cornerback DeAndre Baker has been charged with four counts of robbery with a firearm stemming from a May 13 incident in Miramar, Florida, officials announced on Friday. Baker, 22, is accused of stealing cash and watches from four men at a house party.

According to CBS Miami, one of the witnesses told police that “attendees were playing cards, video games and gambling” when an argument broke out involving Baker. The witness said Baker flipped the card game table and pulled out a gun.

Baker surrendered to jail on May 16 and was released on bond. If convicted, Baker could face a mandatory minimum of 10 years to life in prison.

Both Baker and Dunbar are currently on the commissioner’s exempt list, but Dunbar could potentially be removed soon and in time to report to Seahawks training camp, pending the conclusion of the league’s probe into the matter, CBS Sports reported.