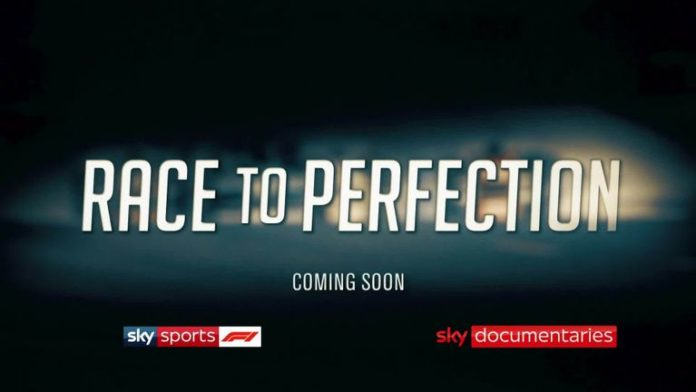 Mercedes drivers again in a league of their own around Silverstone; But Lando Norris takes third for McLaren to be closest challenger

Lewis Hamilton and Valtteri Bottas appear poised for another closely-fought pole position battle at Silverstone after Mercedes’ drivers were split by barely a tenth of a second in final practice for F1’s 70th Anniversary Grand Prix.

Hamilton, the championship leader and last week’s Silverstone victor, finished ahead with a best lap of 1:26.621 with Bottas just 0.163s adrift.

But while Mercedes’ dominance at the front appears unlikely to be challenged, the battle behind is a little more difficult to call.

Red Bull’s Max Verstappen remains the man most likely to take third on the grid but he finished only seventh in P3 after being held up on what should have been his quickest lap by Racing Point’s Lance Stroll.

“A little bit quicker than Stroll [0.007s], and it’s going to be interesting who’s on top in qualifying.”

Qualifying for the sport’s Anniversary GP starts at 2pm, with build-up from 1pm on Sky Sports F1 and Sky One.

Sebastian Vettel, meanwhile, was back in action after his Ferrari engine let go at the end of Friday but the four-time champion continued to struggle on the timesheet and finished down in 13th.

On that evidence, the two-time Silverstone winner is in danger of missing out on the Q3 shootout in qualifying.

Team-mate Charles Leclerc again looked happier in the SF1000 and was sixth, close behind Norris and the Racing Points.

While Vettel’s engine was changed overnight, Ferrari also fitted a fresh version to Leclerc’s car too for precautionary reasons. Neither change has resulted in a grid penalty.

Although Verstappen was clearly out of position in seventh, Red Bull team-mate Alexander Albon showed progress by returning to the top 10 in eighth, while Esteban Ocon was the lead runner for Renault this time in ninth after Daniel Ricciardo – Friday’s third-quickest driver – did not complete a proper qualy sim due to traffic.