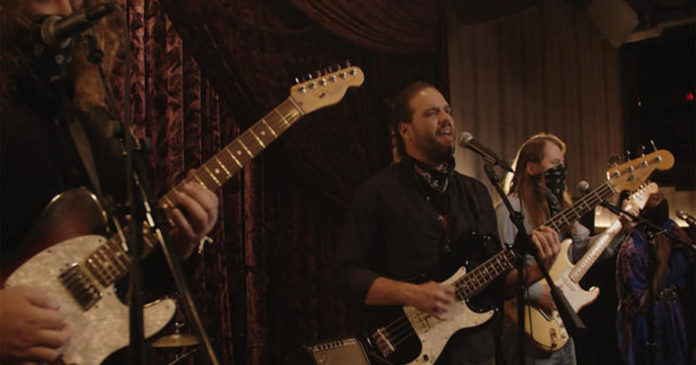 The band Cordovas is set to release their new collection, “Destiny Hotel,” in October. Frontman Joe Firstman started playing music at age 12 in his native North Carolina, and formed Cordovas after a solo career. They released “That Santa Fe Channel,” their breakthrough album, in 2018. The group joins “CBS This Morning: Saturday” from Nashville’s Hutton Hotel to perform “High Feeling.”