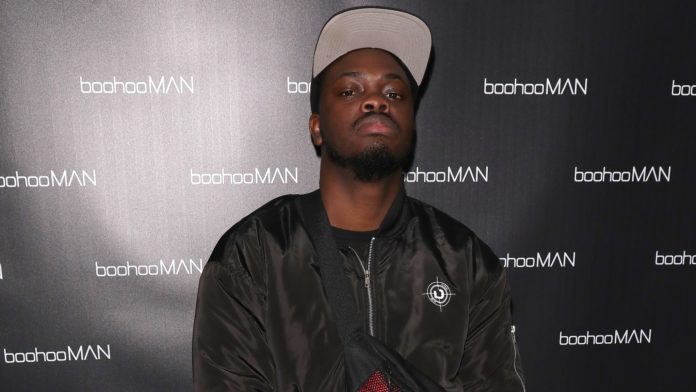 A BBC radio DJ has quit after the corporation used a racist slur in a news report, which he said felt like “a slap in the face to our community”.

1Xtra presenter Sideman announced his immediate departure from the station on social media following the report, which contained the N-word.

The story saw social affairs correspondent Fiona Lamdin repeat the word, which was allegedly used in a racially-motivated attack in Bristol.

It ran on the BBC News Channel and local news programme Points West on 29 July, but the broadcaster stopped running it later that day.

In a video posted on Instagram, Sideman, real name David Whitely, said: “This is an error in judgement where I can’t just smile with you through the process and act like everything is okay.

“I’m happy working with organisations until we all get it right, but this feels like more than getting it wrong”, he continued.

“The action and the defence of the action feels like a slap in the face to our community.

“With no apology I just don’t feel comfortable being aligned with the organisation.”

On Thursday, the BBC said it had received 18,656 complaints over the news report.

A spokesman said: “The BBC set out the context of the news report about the shocking attack on an NHS worker in Bristol.

“As we have said, the word is highly offensive and we completely accept and understand why people have been upset by its use.

“The decision to use the word was not taken lightly and without considerable detailed thought: we were aware that it would cause offence.

“But, in this specific context we felt the need to explain, and report, not just the injuries but, given their alleged extreme nature, the words alleged to have been used – a position which, as we have said, was supported by the family and the victim.”

Sideman said he had enjoyed his time at the BBC and has had “great opportunities”, but added: “Money and opportunity doesn’t outweigh the dissatisfaction that I feel with this situation.

“This is wild to me, especially in the current social climate, and I can’t make any sense of it no matter how much I think about it, so I think it is time that I left.”

A spokesman for Radio 1Xtra said: “Sideman is an incredibly talented DJ. Obviously we are disappointed that he has taken this decision.

“We absolutely wish him well for the future. The door is always open for future projects.”