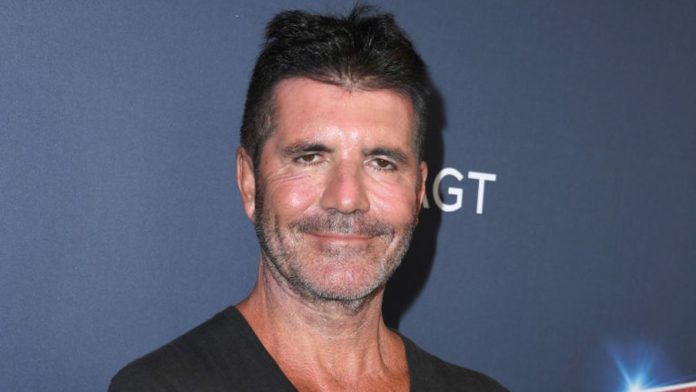 Simon Cowell has broken his back while testing his new electric bicycle at his home in California.

The music mogul, 60, was trying out the bike in the courtyard of his Malibu home when he fell off.

A spokesperson for Cowell said he was due to have surgery on Saturday evening.

He is currently under observation in hospital and is said to be fine.

The spokesperson told Deadline: “Simon had a fall from his bike on Saturday afternoon whilst testing his new electric bike in the courtyard at his house in Malibu with his family.

“He hurt his back and was taken to the hospital. He’s doing fine, he’s under observation and is in the best possible hands.”