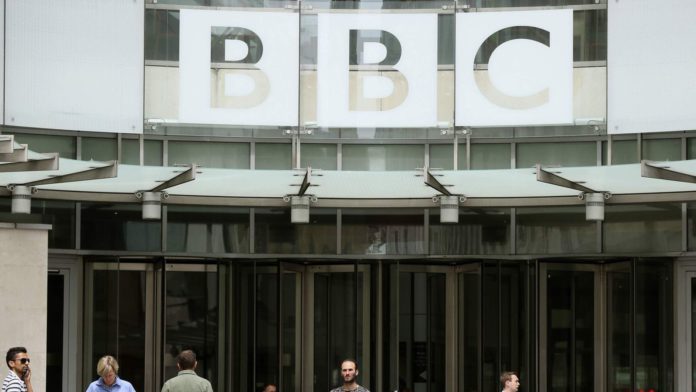 The BBC has apologised for a news report which contained a racist term, with its director general saying it “made a mistake”.

The BBC News story saw social affairs correspondent Fiona Lamdin repeat the n-word, which was allegedly used in a racially-motivated attack in Bristol.

It ran on the BBC News Channel and local news programme Points West on 29 July, but the broadcaster stopped running it later that day.

On Saturday, BBC 1Xtra presenter Sideman resigned over the use of the term, saying it felt like “a slap in the face to our community”.