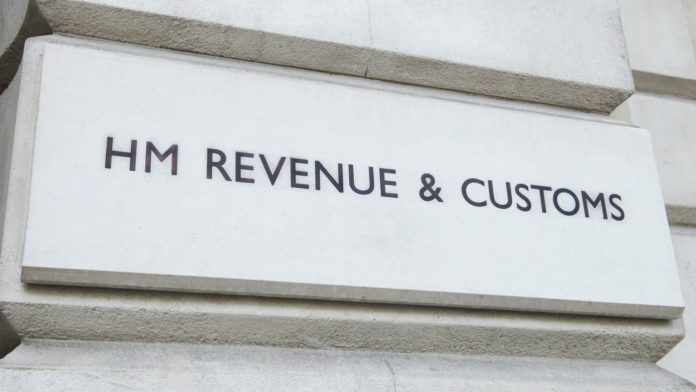 Investigations by HMRC into the tax affairs of professional footballers, including any potential breach surrounding image rights, have increased almost three-fold in the past year, according to a study by a national accountancy group.

Freedom of information requests by UHY Hacker Young Group revealed some 246 professional footballers were under investigation by HMRC during 2019/2020, up from 87 the previous season.

According to the study, the number of investigations of agents and any fees paid went up from 23 in 2018/19 to 55 in 2019/20. Some 25 investigations were, meanwhile, opened into football clubs over the same period, which was two more than last year.

The HMRC’s overall additional tax collected from investigations into professional football, through up until year ending March 31 2020, was £73.1m – more than double the previous £35.3m figure.

Images rights deals are where players can be paid additional money on top of salary for use of their image by the club, such as in advertising and endorsements.

Commonly this income can be paid to a company set up by the player for this purpose and is only taxed at the 19 per cent corporation tax rate, rather than the 45 per cent income tax rate which is paid by high earners.

In some cases image rights companies can be based offshore, which reduces tax paid even further.

It is an area which the HMRC can target if it is believed any players received a significant additional amount in image rights payments above that which their profile would arguably merit.

Elliot Buss, partner at UHY Hacker Young and a specialist in sports tax affairs, said: “If you are second-choice left-back in the Championship getting paid a great deal in image rights payments, then this is likely to trigger an investigation by the taxman.

“You may have to make a robust argument to HMRC to show how the value of the image rights has been arrived at.”

Buss added that making sure the correct amount of tax is paid across all income streams can be a tricky field to negotiate, especially for those professionals just starting out in the game.

“Despite having a very substantial income, many young footballers don’t get the advice they need when it comes to tax,” Buss said.

“Often they don’t realise they need to pay tax on the fees that the club pays the agent on behalf of the player when they sign a new contract. That frequently results in errors, investigations and hefty penalties.”

“We look forward to continued co-operation with clubs and players throughout 2020, particularly during these challenging times.

“The number of enquiry cases and amount of tax we bring in each year changes as cases are opened and closed, and any tax owed is paid. This makes it difficult to draw comparisons between financial years.”