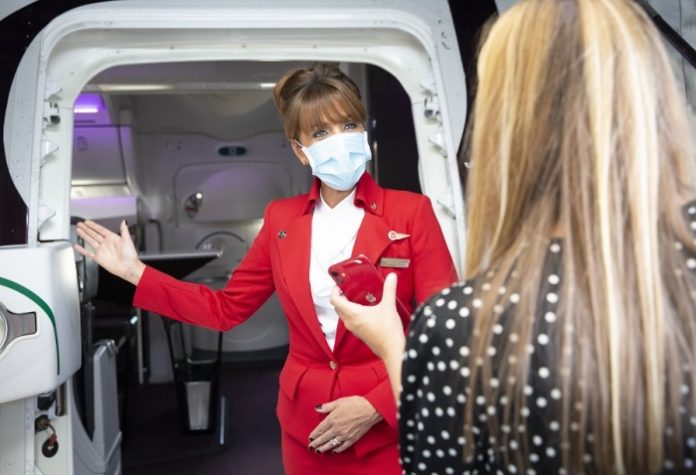 Virgin Atlantic has reached another milestone in its journey toward securing its future, undertaking a hearing in the US courts to support its plan for a private-only solvent recapitalisation.

The move has been made necessary by the severe impact of the Covid-19 pandemic on the global economy, the nation and the travel and aviation industry, Virgin said in a statement.

A spokesperson added: “Virgin Atlantic attended UK court on Tuesday, as part of a solvent recapitalisation process under Part 26A of the UK Companies Act 2006.

“On the same day, proceedings in support of the solvent recapitalisation were also filed in the US under their chapter 15 process.

“These US proceedings were commenced under provisions that allow US courts to recognise foreign restructuring processes.

“In the case of Virgin Atlantic, the process we have asked to be recognised is a solvent restructuring of an English company under Part 26A of the UK Companies Act 2006.”

Virgin pointed out this process is not a chapter 11 bankruptcy filing, but a process which supports the solvent recapitalisation of the airline.

The restructuring is based on a five-year business plan, and with the support of shareh