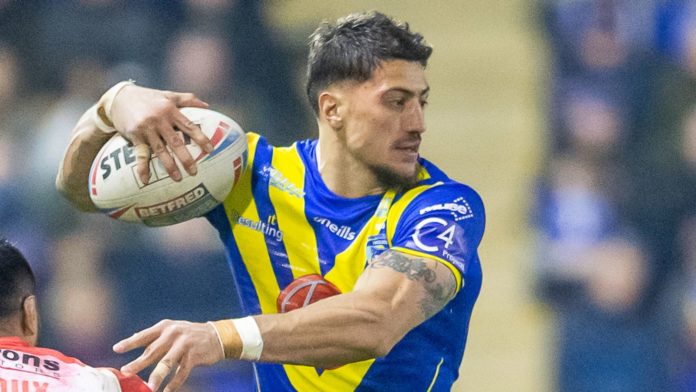 Watch Huddersfield Giants vs Warrington Wolves on Saturday. Coverage begins on Sky Sports Arena at 12:55pm; kick-off is at 1pm

Mata’utia was guilty of a Grade C dangerous lift during the Tigers’ 40-14 defeat to Catalans Dragons on Saturday, while Gelling committed the same offence as the Wolves beat Hull KR 40-10.

Wigan prop George Burgess was hit with a one-match suspension for Grade A dangerous contact in the Warriors’ 23-22 victory over Wakefield.

Meanwhile, Hull FC forward Andre Savelio was given a caution for a raised knee as his side were thrashed 54-18 by Salford.