Home Culture Simon Cowell speaks out after breaking his back 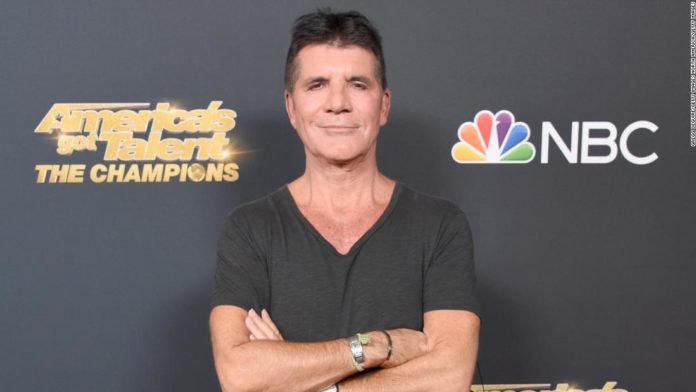 The judge for “America’s Got Talent” included it in a tweet on Sunday after a fall from his new electric bike forced him to undergo surgery.
A spokeswoman for Cowell told CNN on Sunday that the former “American Idol” judge broke his back in several places while testing a new electric bike in the courtyard of his home in Malibu, California.
“Some good advice … If you buy an electric trail bike, read the manual before you ride it for the first time,” Cowell tweeted. “I have broken part of my back. Thank you to everyone for your kind messages.”
He also had some words of appreciation for those who helped take care of him.
“And a massive thank you to all the nurses and doctors,” he tweeted. “Some of the nicest people I have ever met. Stay safe everyone Simon.”
Cowell, 60, was with his family at the time of his accident, his rep told CNN.
He shares a son with his partner, Lauren Silverman.