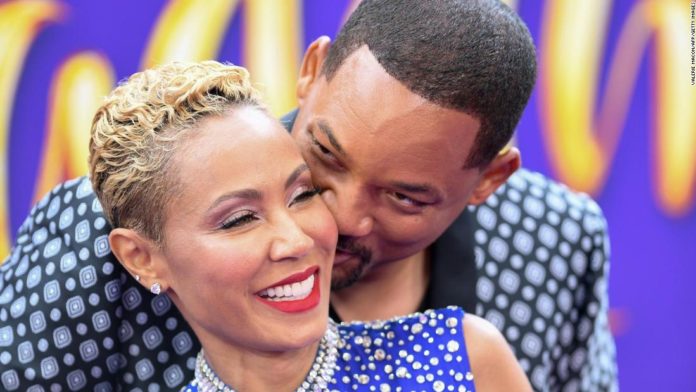 In a video posted to the actor’s TikTok on Sunday, which he also posted to Instagram, Smith tries to help Derulo with his golf swing when he gets whacked in the mouth.
Smith then shows the camera his broken teeth — but it’s not clear whether the video is a joke, because we think it would be a bit more painful. CNN has reached out to Smith’s representatives for comment.
To add more speculation to the potential stunt, Derulo commented on Smith’s post writing, “I know a good dentist … text me back.”
After Smith posted the video he followed it up with a photo of himself with his new grin alongside Derulo with the caption, “I gotta stop inviting @jasonderulo over.”
Derulo posted the same photo with his own caption ribbing the actor, “He’s finally embracing his new smile.”