Home Culture ‘Saved by the Bell’ trailer goes back to Bayside 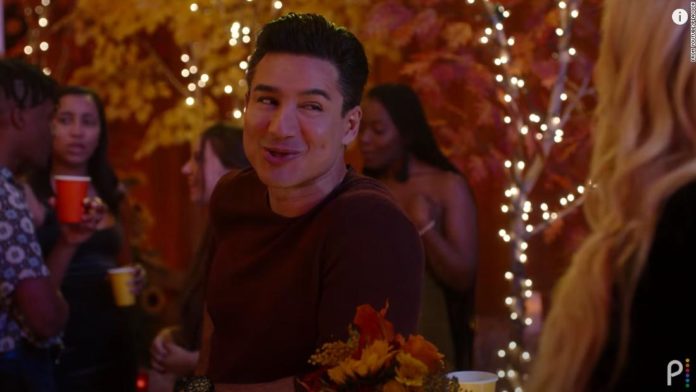 The new trailer for Peacock’s take on the 1990s teen sitcom “Saved by the Bell” gives viewers a look inside the new Bayside High School, complete with a new crop of students at its center.
Opening the trailer, however, are familiar faces Mario Lopez and Elizabeth Berkley, who played AC Slater and Jessie Spano on the original series.
[embedded content]
The Max, the restaurant featured in the show, also cameos in the trailer.
It’s among several callback moments.
In one scene previewed, Spano, who works at the school, shares words of caution about the use of caffeine pills — a reference to a memorable storyline involving the character and a much-memed moment.
The premise of the new series involves a clashing of cultures that occurs when students displaced by low-income school closures are sent to Bayside and other privileged schools. This is done on the order of California Gov. Zack Morris (Mark-Paul Gosselaar), naturally.
“Saved by the Bell” originally aired from 1989-1993 on NBC.
The new show is set to premiere this year.