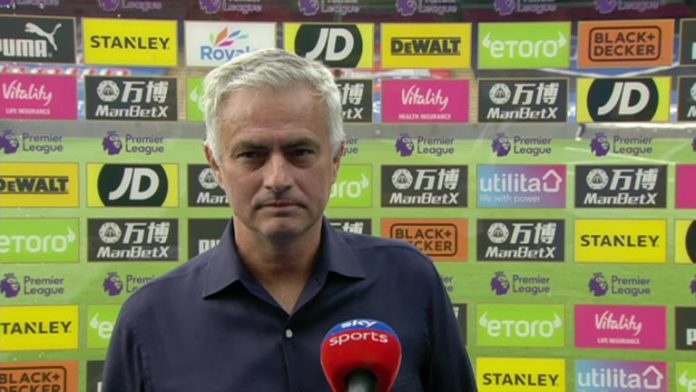 European football is back – and there is a thrilling fortnight in store.

The continent’s two club competitions, the Champions League and Europa League, are being played using new tournament-style formats in Portugal and Germany, five months after the coronavirus shut down the European season.

After a 149-day wait, the Champions League returned on Friday as Manchester City completed the job against Real Madrid, while Juventus fell just short against Lyon.

In the Europa League, Manchester United have reached the semi-finals while Wolves still await their quarter-final tie – and a last-four showdown is on the cards…

The format of the final stages of the competition has been amended, with the quarter-finals, semi-finals and final all now set to be held in Lisbon, Portugal.

The Covid-19 outbreak has also prompted change to the final stages of the Europa League, with the quarter-finals, semi-finals and final all to be held in North Rhine-Westphalia, Germany.

Man Utd – who beat LASK 7-1 on aggregate in the last 16 – are now through to the last four. Bruno Fernandes’ extra-time penalty edged them through at the quarter-final stage as Ole Gunnar Solskjaer’s side toiled to victory against gutsy FC Copenhagen.

They could face Wolves – who saw off Olympiakos – on August 16 in Cologne for a place in the final – but only if Nuno Espirito Santo’s side see off Sevilla.

Arsenal’s FA Cup win has opened up the opportunity for eight English sides to be playing in Europe in 2020/21.

Leicester have qualified for the 2020/21 Europa League group stage as the fifth-placed team.

And Tottenham have qualified for the 2020/21 Europa League second qualifying round as the sixth-placed team.

When it comes to booking another European adventure then, it’s all or nothing for Nuno Espirito Santo’s Wolves.

How will the condensed format impact next season?

Teams who aren’t in European competitions this month could have an edge in domestic leagues next term.

Tottenham finished sixth in the Premier League to clinch a place in the Europa League second qualifying round, and Jose Mourinho will hope his side can profit from having the month of August off to fully charge for next season.

In Germany, while the likes of Bayern Munich, RB Leipzig and Leverkusen play, other clubs can rest.

The same could well apply to Manchester City, Wolves and Manchester United. The Premier League announced last month that the quartet would be given extra time off and start next season late, should they go into the latter stages of their respective European competitions.

Fatigue could follow players and clubs all the way through the 2020/21 campaign, which starts on September 12 and will be more congested than usual.