Home Sport Scottish season could be stopped after Bolingoli trip 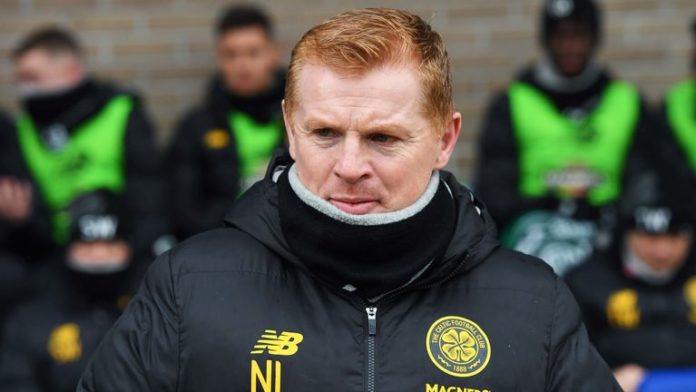 Celtic probe defender flying to Spain before Kilmarnock match; Scottish government says it could result in “pause” to Premiership season

By Anthony Joseph and Charles Paterson

Bolingoli travelled to Spain but did not quarantine on his return before playing in Celtic’s 1-1 draw against Kilmarnock on Sunday – something the club were unaware of until after the game.

Bolingoli’s indiscretion came just days after Aberdeen’s trip to St Johnstone was called off due to two of their players testing positive for coronavirus.

Eight Dons players then issued public apologies for breaking guidelines by visiting a bar following their opening-day defeat to Rangers on August 1.

“We are currently in discussion with the club and football governing bodies to establish the facts.

“If confirmed as another serious incident within Scottish football, where protocols have been breached at the risk of wider public health, then the Scottish government will have little choice but to consider whether a pause is now needed in the resumption of the game in Scotland.”

Scottish Premiership under threat – a timeline

Reacting on Twitter, Scottish Justice Minister Humza Yousaf said: “Utterly unacceptable from Bolingoli. With a number of incidents, Scot Govt left with little choice but to consider whether pause is now needed in resumption of the game.

In a statement, the club said: “Celtic Football Club has taken its response to Covid-19 extremely seriously and we are pleased that, to date, we have recorded no positive tests.

“Our staff have given so much in this area, working tirelessly to ensure that all players and other club personnel are safe, fully aware of their own responsibilities and familiar with all guidance and protocols.

“Safety must always be our priority. Clearly, a full investigation will now take place and the club will take all appropriate action.

“Subsequent to the player’s return, he has recorded two negative tests in the past week.”

Bolingoli’s team-mate Leigh Griffiths also had to be reminded of his responsibilities recently with regard to coronavirus guidelines after he hosted a birthday party for his girlfriend.