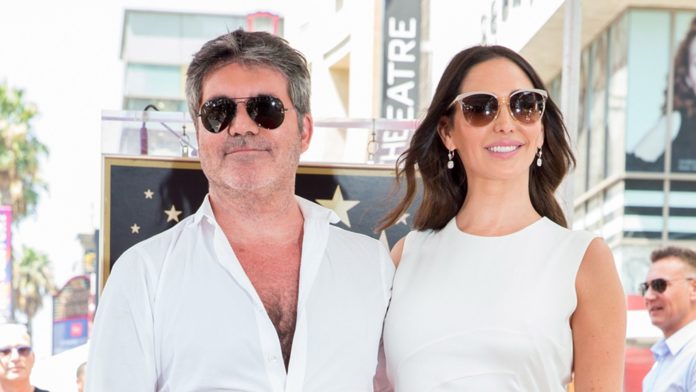 Kelly Clarkson is replacing Simon Cowell on America’s Got Talent while the British star recovers from a broken back.

The music mogul underwent six-hours of surgery on Saturday after falling from an electric bicycle he was testing at his house in Malibu, California.

The 60-year-old is understood to have been with his six-year-old son Eric at the time of the fall, and his partner Lauren Silverman accompanied him to hospital.

Singer Clarkson, who rose to fame on American Idol, announced her new role in an “Urgent Memo” on her Instagram page.

She wrote: “My friend, Simon Cowell, is doing better now but was in an accident and won’t be able to make Tuesday and Wednesday’s live shows for AGT, but no worries America, someone far wiser, cooler and hotter is taking his seat!

Following his surgery, Cowell thanked medical staff for looking after him, calling them “some of the nicest people I’ve ever met”.

He also joked with his 11.3 million Twitter followers: “Some good advice… If you buy an electric trail bike, read the manual before you ride it for the first time.”

Clarkson won American Idol in 2002 and has since sold more than 25 million albums and 45 million singles worldwide.