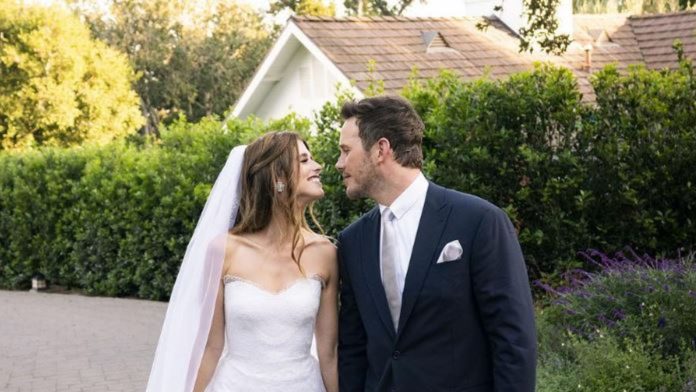 Chris Pratt and Katherine Schwarzenegger say they are “beyond thrilled” and “extremely blessed” after welcoming their first child together.

The Guardians Of The Galaxy star and the author announced the birth of their daughter Lyla Maria Schwarzenegger Pratt in a joint post on Instagram.

Their shared message read: “We are beyond thrilled to announce the birth of our daughter Lyla Maria Schwarzenegger Pratt.

“We couldn’t be happier, and we feel extremely blessed! Love, Katherine and Chris.”

Pratt, who was raised a Lutheran and is now a non-denominational Christian, also shared two Bible verses with the happy news.

First, he quoted psalm 126:3: “The Lord has done great things for us, and we are filled with joy.”

He also referenced psalm 127:3-4: “Behold, children are a heritage from the Lord, the fruit of the womb a reward. Like arrows in the hand of a warrior are the children of one’s youth.

“Blessed is the man who fills his quiver with them! He shall not be put to shame when he speaks with his enemies in the gate.”

Little Lyla is the granddaughter of Hollywood star and former governor of California Arnold Schwarzenegger and his ex-wife journalist Maria Shriver.

A host of stars were quick to congratulate the couple on their new arrival, including Gwyneth Paltrow, Kate Hudson and Zoe Saldana.