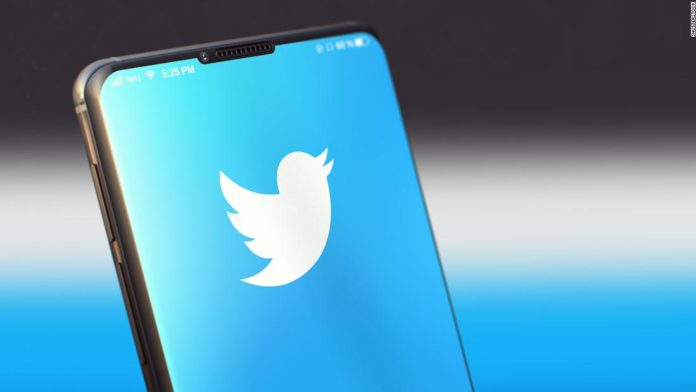 The stock was up just 1.5% by midday, but the broader Nasdaq stock index had fallen by nearly 1%.
On Saturday, the Wall Street Journal said the deal would involve TikTok’s US operations, but it’s unclear if Twitter will move forward with an acquisition. TikTok is reportedly worth tens of billions of dollars, which sparks questions about whether Twitter, which has a market cap of around $30 billion, can afford the app.
Twitter (TWTR) didn’t comment to CNN Business about the Journal’s report.
If it’s able to come up with the resources to buy TikTok, Twitter’s small size could alleviate antitrust concerns. Twitter previously owned another video app, Vine, but it closed down in 2017.
Last week, Microsoft (MSFT) said it’s pushing forward with talks to acquire TikTok following a conversation between CEO Satya Nadella and President Donald Trump. The transaction could be complicated and difficult to accomplish. And Microsoft has in recent years shifted its strategy away from consumers toward businesses.
A deal would create a new structure in which Microsoft would own and operate TikTok services in the United States, Canada, Australia and New Zealand. As part of the agreement, Microsoft said it would ensure that all private data of TikTok’s American users would be transferred to and remain in the US.
Microsoft said that “in any event” it would finish talking with ByteDance, TikTok’s owner, no later than September 15. That’s the date Trump set as the deadline for TikTok to find a US buyer. Failing to do so, he said, would lead him to shut down the app in the country.