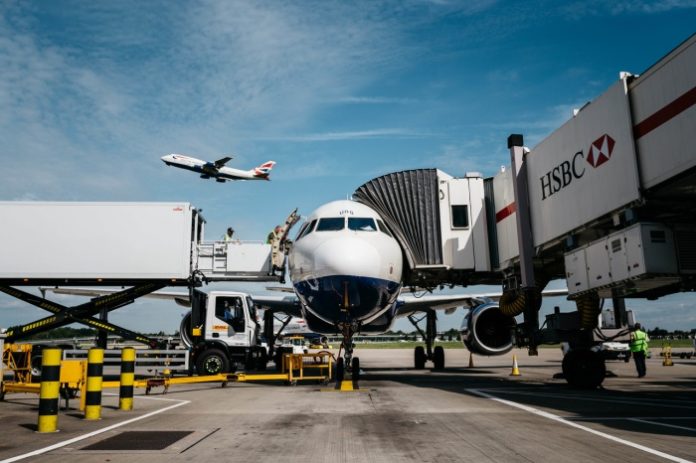 Heathrow Airport saw an 88 per cent decline in passenger numbers in July when compared to last year, with just 860,000 people passing through.

However, even this low figure reflects a slight uptick on the figures from earlier in the year, driven by government efforts to open travel corridors from July 4th.

More than half of these passengers, over 480,000, ventured to European destinations to make the most of the 2020 summer season, quarantine free.

The vast majority of the Heathrow route network (60 per cent) remains grounded, requiring a 14-day quarantine on arrival, preventing the UK from travelling to and trading with these countries.

Heathrow chief executive, John Holland-Kaye, said: “Tens of thousands of jobs are being lost because Britain remains cut off from critical markets such as the US, Canada and Singapore.

“The government can save jobs by introducing testing to cut quarantine from higher risk countries, while keeping the public safe from a second wave of Covid-19.“

The best way to achieve this was a comprehensive airport testing regime, Holland-Kaye said, which could safely open up new routes and kickstart an economic recovery.