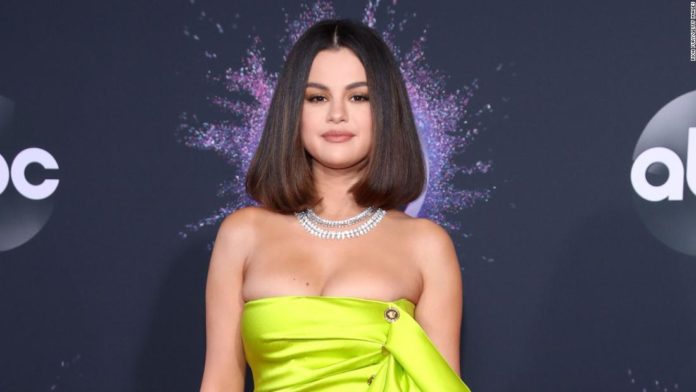 Gomez and David Henrie star in the film which is Henrie’s directorial feature debut. Gomez is an executive producer on the film.
Due to the pandemic the film has to have a virtual premiere. The movie is about a guy who goes to a music festival to find the girl of his dreams.
“I’m so excited to finally get to share the event trailer for @thisistheyearfilm on my official YouTube channel and let you know that David & I are having a live virtual premiere on August 28th hosted by @charlidamelio and @dixiedamelio. Can’t wait to watch the film with you all!”
Gomez and Henrie co-starred as siblings on the Disney Channel show “Wizards of Waverly Place” from 2007 to 2012.
The digital premiere will be held on August 28 and hosted by TikTok stars Charli and Dixie D’Amelio.