Home Culture Fresh Prince Of Bel Air returning to our screens – as a... 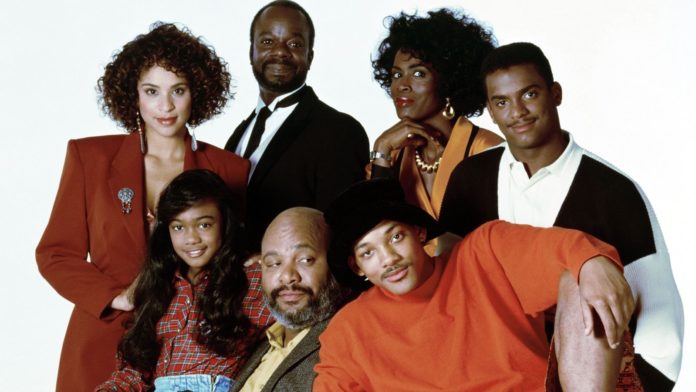 Now this is a story all about how the Fresh Prince Of Bel Air is set to be rebooted as a hard-hitting drama.

The retelling of the classic 90s sitcom has been inspired by a four-minute mock trailer that went viral last year, according to US media reports.

Morgan Cooper’s video, which reimagined the show as a gritty and compelling drama, has amassed more than 7.5 million views in two separate YouTube posts.

Will Smith, who starred as the streetwise kid who moved from Philadelphia to Bel-Air in the original comedy, responded to the 2019 trailer by saying it was “brilliant”.

Smith is now teaming up with Cooper to adapt the original sitcom which ran for six seasons between 1990 and 1996.

The drama series, which will be called Bel-Air, is reportedly going to be a co-production between Smith’s Westbrook Studios and the original producers Universal TV.

Cooper is said to be co-writing the script with Chris Collins, who worked as a story editor on The Wire and a production co-ordinator on The Sopranos.

Bel-Air will reportedly explore what it means to be a black man in America today while also delivering lighthearted nods to the original show.

Peacock, Netflix and HBO Max are among the streamers bidding on the potential series, according to the Hollywood Reporter.

Original series producers Smith, Quincy Jones and Benny Medina, as well as creators Andy and Susan Borowitz, are all set to return as executive producers, according to reports.

The Fresh Prince Of Bel Air launched Smith to stardom as he played a fictionalised version of himself in the show.