Home Sport Thiago would love to play for Klopp 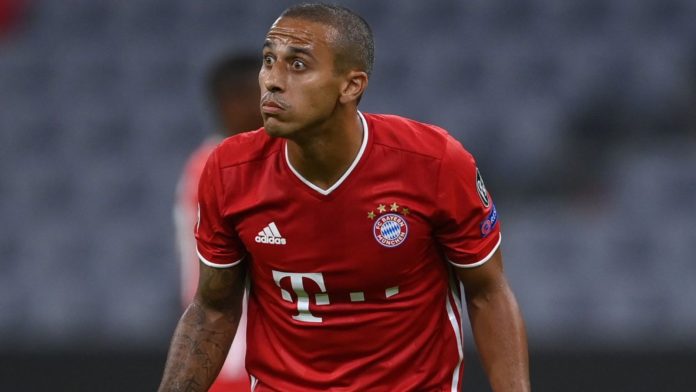 Bayern Munich midfielder Thiago Alcantara would love to play for Jurgen Klopp – but Liverpool are not currently looking to strengthen in midfield.

There is no indication that situation will change either but, if it does, the 29-year-old Spain international would be a name under consideration.

Thiago has one year left on his deal at the Allianz Arena and he has told them he wants to leave for a new challenge.

Bayern’s sporting director Karl-heinz Rummenigge said this week that they will except a “reasonable price” for him too – believed to be £30m.

Wijnaldum’s representatives are waiting for Liverpool to open talks about a new contract, however, as he enters the final 12 months or his current one.

The Netherlands international, who joined from Newcastle in 2016, loves playing for for the Reds and there is no suggestion that he is going anywhere this summer.

He has won the Premier League and the Champions League at Anfield after joining for £25m and there is no reason he cannot keep winning more trophies with Klopp’s current side.