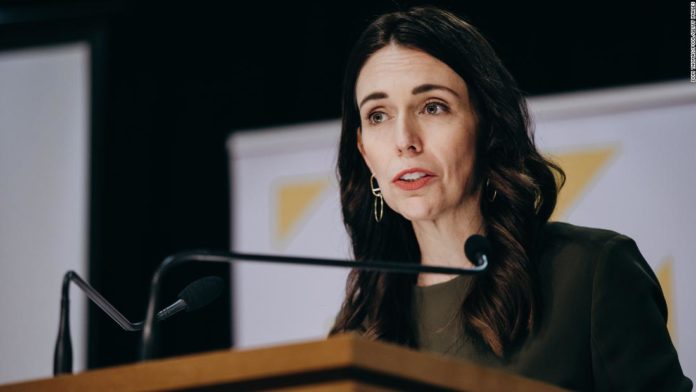 New Zealand’s Prime Minister Jacinda Ardern confirmed four new locally transmitted coronavirus cases on Tuesday night, and announced that Auckland will temporarily see level three restrictions introduced for three days starting from midday on Wednesday, local time.
All four of the cases were found within one household in South Auckland according to New Zealand’s Director-General of Health Dr Ashley Bloomfield. He added that none of the new cases had recently traveled outside of New Zealand.
“We have been preparing for that time, and that time is now,” said Dr Bloomfield adding that the “health system is well prepared.”
“In line with our precautionary approach we will be asking Aucklanders to take swift actions with us, as of 12 noon tomorrow, Wednesday August 12, we will be moving Auckland to level 3 restrictions,” said Ardern.
She added that this will give health officials time to conduct urgent contact tracing and assess the situation.
The new restrictions mean that businesses including restaurants, bars and non-essential shops will have to close. People will also now only be allowed to leave their homes to conduct essential activities such as picking up supplies from grocery stores. Gatherings over 10 people will also be restricted in Auckland.
Schools in Auckland will also be closed for three days. Outside of Auckland, the rest of New Zealand will go into level two restrictions. Under the restrictions groups of no more than 100 people can gather in one place.
Social distancing must also be practiced at hospitality businesses, while public venues such as museums, libraries and pools can open if they comply with public health measures and ensure one meter physical distancing and record keeping.
The new restrictions across Auckland and New Zealand will take place from midday on Wednesday and last at least three days until midnight on Friday.