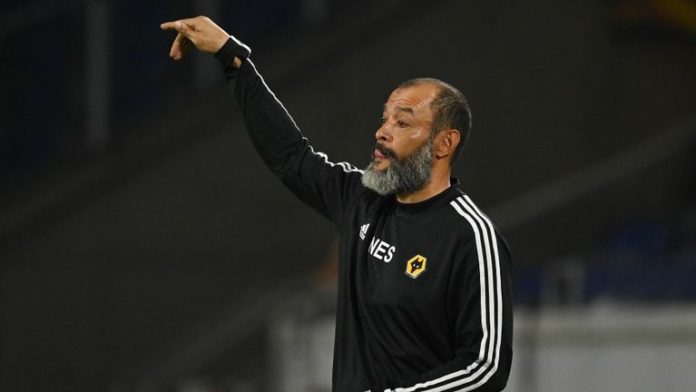 Nuno: “It’s a small squad and we must be really proud, but now we need to make good decisions so we do not make mistakes like we did before. We need more players that can help us.”

Wolves boss Nuno Espirito Santo is proud of his side’s achievements given the size of their squad, but admits they will need to bring in new faces in order to remain competitive.

Wolves’ 1-0 defeat by Sevilla in the Europa League quarter-finals on Tuesday brought an end to their season that lasted 383 days and 59 games.

Nuno’s side used just 21 players in Premier League matches this season – fewer than any other team – while as many as eight players featured in at least 50 games in all competitions.

“It’s a small squad and we must be really proud, but now we need to make good decisions so we do not make mistakes like we did before. We need more players that can help us,” he said.

“It’s a short break, you cannot stop and start again. We now have to prepare well for this period, we have to rest. This is the best way and we will look at how we did things.”

Arsenal’s FA Cup triumph means Wolves will not be a part of the Europa League next season after a seventh-place finish in the Premier League.

Wolves are one of a number of teams to be linked with Burnley winger Dwight McNeil.

Leicester City, AC Milan and Juventus are also among the clubs in pursuit of the 20-year-old, who started every Premier League game for Burnley last season.

Wolves think McNeil would be a valuable addition as Nuno moves to improve the depth of attacking options in his small squad.

The ACL injury to Jonny has reduced Wolves’ options on the left-hand side and McNeil would offer an alternative.