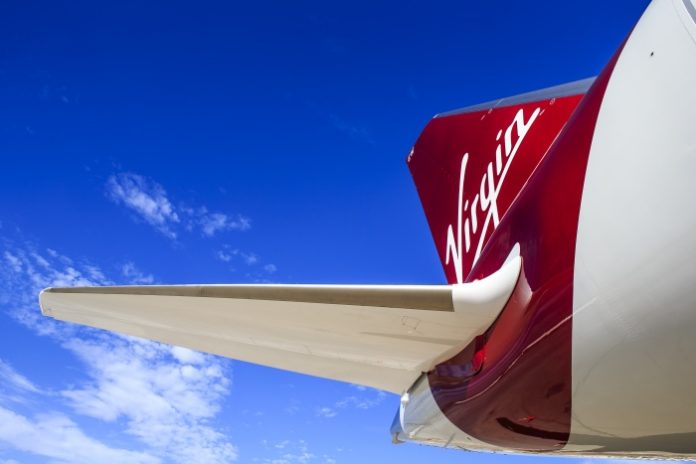 Ryanair, Virgin Atlantic and TUI are failing to refund passengers in agreed time frames, breaching recent commitments to the regulator that they would speed up their refund process, according to new research.

Consumer rights organisation Which? said this morning it has seen evidence that the airlines are reneging on promises they made to the Civil Aviation Authority about how they would improve their refund processes, including from some passengers who have been left out of pocket since March.

However, the government body opted not to take enforcement action after receiving commitments from the airlines to improve their performance.

Despite this, Which? found that Ryanair, TUI and Virgin – all identified by the CAA as not processing refunds fast enough – are falling short of the promises they made to the regulator, prompting concerns from Which? that the regulator’s enforcement powers may not be fit for purpose.

Rory Boland, editor of Which? Travel, said: “Time after time, Which? has exposed airlines breaking the law on refunds for cancelled flights due to the pandemic and treating their passengers unfairly, and we’re concerned that they now feel empowered to do as they please without fear of punishment.

“Passengers must be able to rely on a regulator that has effective powers to protect their rights – especially at a time of unprecedented turmoil.

“The government needs to step up and ensure the CAA has the tools it needs to hold airlines to account, or risk consumer trust in the travel industry being damaged beyond repair.”

The CAA told Ryanair it was not satisfied that it was taking ten weeks or longer to process refunds, and that airlines offering vouchers should also be offering passengers the choice of a cash refund.

Following the regulator’s review, Ryanair published a commitment on its website that all refund requests up to the end of May would be cleared by July 31st.

Virgin Atlantic told the CAA its maximum waiting time for refunds is 120 days, but some passengers have been trying to get refunds from the airline for longer than four months.

The consumer champion heard from two passengers who have been waiting over 130 days for refunds for flights that were cancelled in March.

TUI was reprimanded by the CAA for issuing vouchers and then making customers wait a further 28 days before they could apply for their money back.

TUI told the CAA that “on average, cash refunds will be processed within 14 days”.

However, despite telling the regulator it is no longer automatically issuing vouchers, TUI still states on its website that customers must wait for a voucher before they can claim a cash refund.

Which? has heard from a passenger who is yet to even receive the voucher that she needs to claim her refund – or received any other communication from TUI – after her flight was cancelled in April.

Following its review, the CAA said a number of airlines have committed to speeding up the time it is taking to process refunds without requiring enforcement action, and that it would continue to monitor those airlines and continue to push for further improvements.

It said it would consider if enforcement action was appropriate if airlines failed to meet their commitments.

However, it also highlighted that its enforcement powers are not well suited to swift action, and that it can take a considerable period of time for a case to come before the courts.

Which? is concerned that if airlines are continually allowed to openly break the law on refunds through this crisis, it will set a precedent that sees airlines continue to treat passengers unfairly without fear of consequence or sanctions.