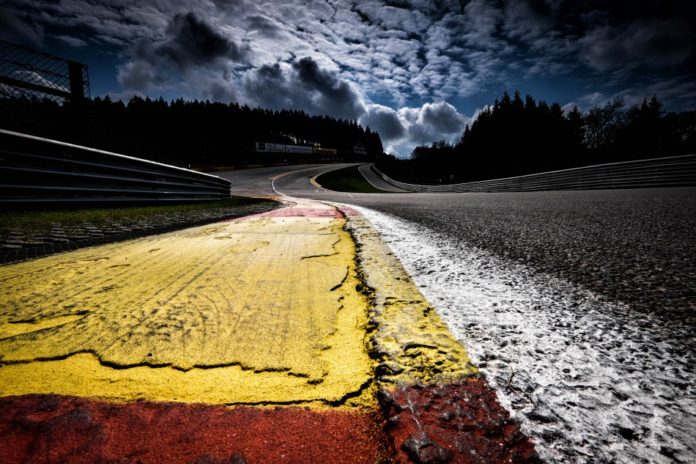 The 2019/20 FIA World Endurance Championship resumes in Belgium after a long six months break due to the Covid-19 pandemic The Total 6 Hours of Spa-Francorchamps is Round 6 of the 2019/20 season and will be held on Saturday 15 August behind closed doors.

Uniquely Spa-Francorchamps featured twice during the 2018/19 Super Season as it was the venue for Round 1 and Round 7 ahead of the final event at the 24 Hours of Le Mans in June 2019.

2020 will be the ninth edition of the 6 Hours of Spa-Francorchamps.  The 7km circuit has produced some great on track action since that first race in 2012 and here are some facts and figures