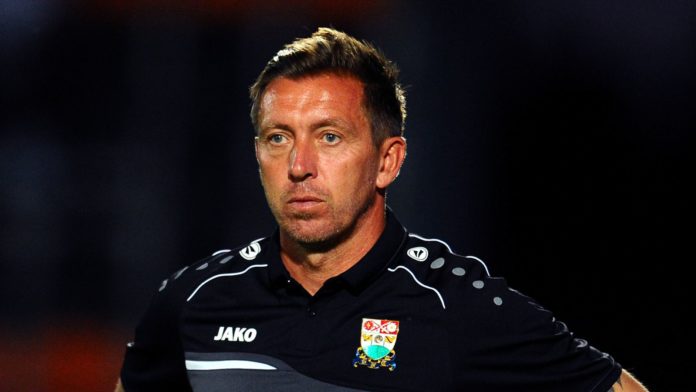 Barnet have confirmed the departure of head coach Darren Currie and his assistant Junior Lewis.

After guiding the Bees into the semi-final of the National League play-offs this season, Currie was unable to win promotion to League Two after defeat to Notts County.

“Barnet Football Club would like to put on record our thanks to both Darren and Junior for their efforts and hard work during their time with the Club.”

Currie was one of the final two candidates for the Southend United job, along with Craig Fagan, but Weymouth boss Mark Molesley has also recently been added to the club’s shortlist.

The Shrimpers have been searching for a new manager since Sol Campbell left the club at the end of June.