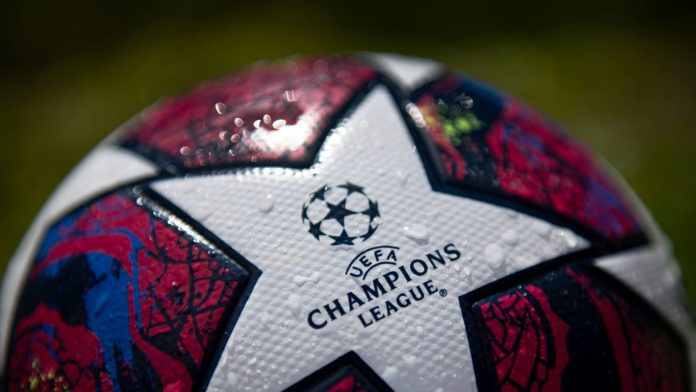 Linfield have been handed a walkover in their Champions League preliminary round tie after opponents FC Drita returned two positive coronavirus tests.

Tuesday’s match was called off just hours before it was set to take place in Nyon, Switzerland, after two players from the Kosovan side tested positive for coronavirus.

UEFA initially postponed the tie, but have since awarded Linfield a 3-0 win for the match with the whole FC Drita squad put into quarantine.

“In view of the whole team of FC Drita being put into quarantine after a second player of this team had tested positive for Covid-19, the UEFA Champions League preliminary round match could not be played,” a UEFA statement read.

“Given the urgent circumstances of the matter, the chairman of the control, ethics and disciplinary body referred the case to the appeals body.

“The chairman of the UEFA appeals body today declared the 2020/21 UEFA Champions League preliminary round match between FC Drita and Linfield FC forfeited by FC Drita, who is therefore deemed to have lost the match 3-0.”

The first FC Drita player tested positive for Covid-19 on Friday and – in accordance with UEFA’s Return to Play protocol – was put into quarantine along with one team-mate after tracing found he had come into close contact with the affected player.

A second member of the side then produced a positive coronavirus test on Monday.