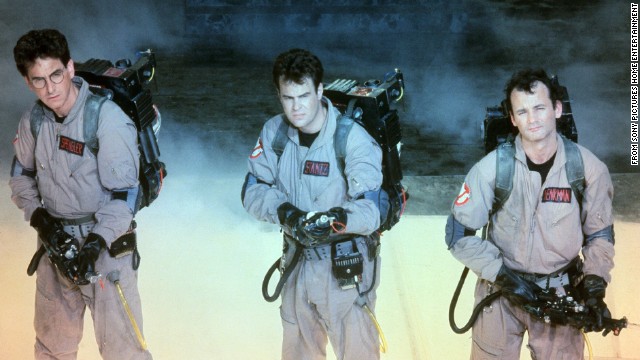 Sony Pictures announced on Wednesday the company will begin hosting drive-in screenings for the public on the movie studio’s lot.
The screenings, to accommodate up to 75 cars, will take place starting August 14 on the Sony lot in Culver, City, California.
The lineup includes some of of the studio’s classic films, like “The Karate Kid” and “Ghostbusters.”
Other films on the schedule include “Baby Driver,” “Once Upon a Time in Hollywood,” and “Spider-Man: Far From Home.”
As of now available show times on Atom Tickets list dates up to September 6.