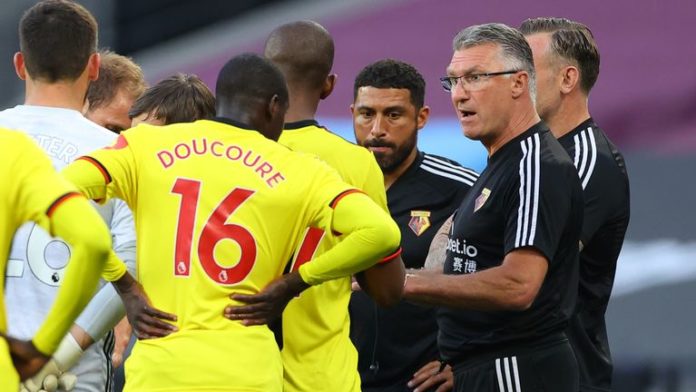 Vladimir Ivic has emerged as the front-runner to become the new Watford boss.

Ivic is a free agent after stepping down from his managerial role at Israeli club Maccabi Tel Aviv, where he won consecutive league titles.

Former Leicester boss Claude Puel and ex-Brighton manager Chris Hughton had been among the early contenders to replace Nigel Pearson at the Hornets’ helm.

But now the former Serbia and Montenegro midfielder Ivic appears likely to take charge, with Barnsley’s Gerhard Struber having also been considered.

Pearson had been Watford’s third manager of a campaign that ended in relegation from the top-flight, with Javi Gracia and Quique Sanchez Flores both departing earlier in the term.

A host of senior Watford stars could yet leave the club following relegation,with the likes of Ismaila Sarr and Gerard Deulofeu in demand.