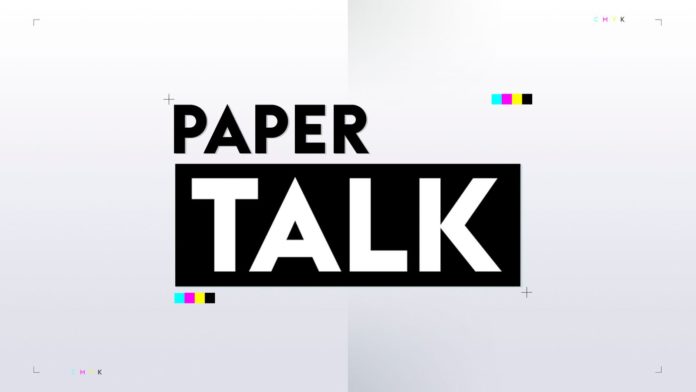 Manchester United have made a fresh approach for Barcelona wonderkid Ansu Fati.

Arsenal transfer target Thomas Partey is reportedly looking for a £200,000-a-week deal if he moves to the Premier League this summer.

Manchester United have put all other transfer business on hold as they focus on striking a deal for Borussia Dortmund star Jadon Sancho.

Watford star Ismaila Sarr has called Liverpool a ‘great team’ amid increasing speculation about his future.

Manchester City have made an opening offer of £57m plus bonuses for Napoli centre-back Kalidou Koulibaly.

Turkish side Trabzonspor are in advanced talks with Arsenal over midfielder Mohamed Elneny.

Premier League players have been warned to dodge social media while holidaying abroad to avoid quarantine questions on their return.

Wolves are set to offer manager Nuno Espirito Santo a new £5m-a-year deal to keep him at Molineux.

Jordan Pickford is facing a battle to convince Carlo Ancelotti he still has a future at Everton.

West Ham are confident of agreeing a new deal with Michail Antonio and plan to reward the forward’s excellent late-season form with a pay rise.

Swiss side St Gallen are set to rival Hibernian in the fight to land Rangers youngster Ross McCrorie.