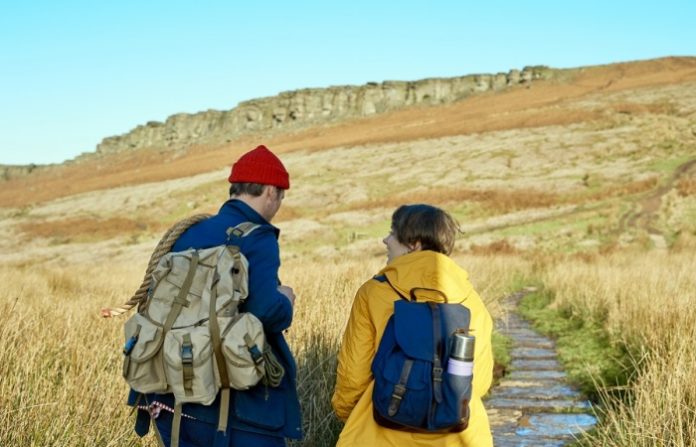 UKinbound has released its latest business barometer results, indicating that the recent government stimulus, designed to help businesses and the economy, falls short.

The trade body has found recent support will not help a significant number of valuable companies in the inbound tourism industry.

Over half (52 per cent) of businesses stated that the VAT reduction would not be beneficial to them, with just one in five stating the policy would positively impact on business.

When questioned on the merits of the job retention bonus, nearly two-thirds of businesses stated they hoped to be eligible, however one in ten companies said that they do not expect to bring anyone back from furlough.

Confidence levels about the impending 12 months also sit at a near-record low, with just 13 per cent of respondents stating they are confident about bookings/visitor revenue/customer orders in the next year.

The survey also asked members about their bookings/visitor numbers/customer orders in quarter two, with 96 per cent confirming they were down on the same period last year, by an average of 92 per cent.

Just last month, July, the association expressed grave concerns that its tour operator and destination management company members will need to make around 10,000 job cuts, and over half will fail within the next six months if the government does not intervene.

Joss Croft, chief executive of UKinbound, commented: “Our latest business barometer results further confirm that many inbound tourism businesses are in critical need of specific support, and that the government’s ‘one size fits all approach’ leaves many out in the cold.

“Our members are hopeful that the international market will return from spring 2021, but this leaves a gaping hole in business finances until then, and although the VAT cut and job retention bonus is welcome, they alone will not help previously profitable inbound tourism businesses stay afloat.”