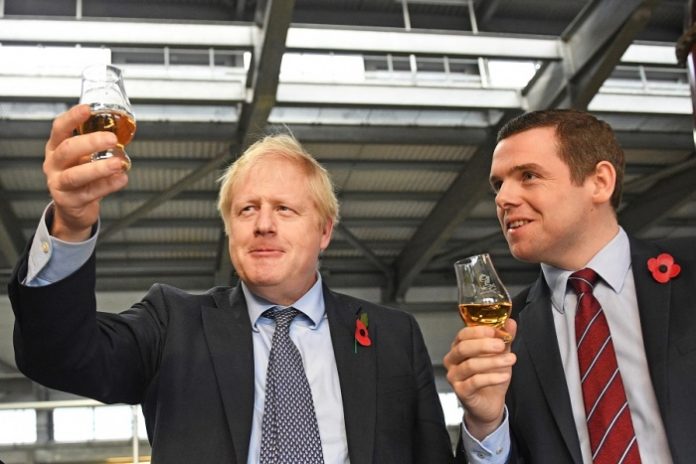 The World Travel & Tourism Council (WTTC) has called on the UK government to offer strong leadership to save the struggling tourism sector.

The industry leaders signed a letter, which called for urgent coordinated action, to UK prime minister Boris Johnson and nine other heads of state.

These include the members of the G7 group of countries, as well as Australia, South Korea and Spain, all of which are major source markets.

If global leaders fail to come together, WTTC anticipates irreversible damage to the tourism sector.

Furthermore, as the crippling travel restrictions remain in place, the number of jobs losses around the world will continue to increase.

Gloria Guevara, WTTC chief executive, said: “As the tourism sector buckles under mounting pressure, and the global economy struggles to survive, we have to ask – who is in charge of getting us out of this crisis and will lead the world to save the jobs and secure the futures of the many millions of people globally?

“We have reached a stage where critical action is urgently needed.

“While we recognise each country must protect their own citizens and the priority to date has been domestic matters, any measures taken in silos moving forward will only worsen the plight of millions of ordinary people.

“We need to transcend politics and put the millions of livelihoods, which have been affected by Covid-19, front and centre.

“From cabin crew to hotel staff, travel agents to call centre agents, waiters to housekeepers, and many more who are the unsung heroes who depend upon a thriving tourism sector.

“The voices of ordinary people must be heard, and we are calling on them to let world leaders know, in no uncertain terms, that the time for action is now.”

Among those backing the WTTC call were the business leaders of major airlines, such as British Airways, Emirates, Etihad, Jet2, WestJet and Virgin Atlantic.