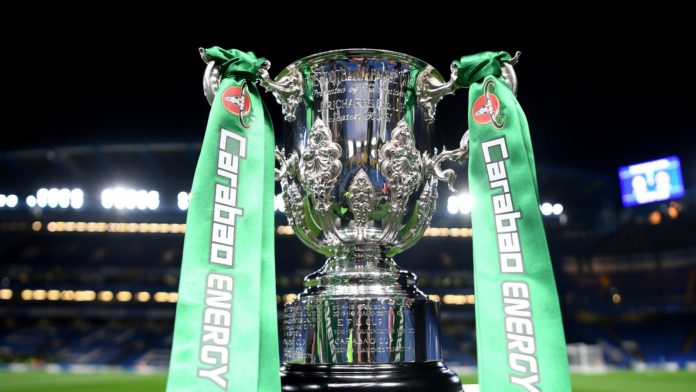 The Carabao Cup will kick off the 2020/21 EFL season, with the first four rounds of the tournament to be played in September.

First-round fixtures are scheduled to take place on September 5 but could be moved due to potential clashes with international fixtures.

Rounds two, three and four will then be played on consecutive midweeks, starting on September 15/16.

Premier League sides will enter the Carabao Cup at either round two or three, depending on their 2019/20 league placing.

The draw for round one will take place on Sky Sports News on August 18. As with last season, it will be divided into northern and southern sections and will be unseeded.

The EFL has also confirmed two-legged semi-finals will no longer be played in the competition, with one-off matches determining which teams reach the final.

The sides drawn first in each semi-final will host the tie.

Manchester City have won the last three Carabao Cups, with their most recent success coming courtesy of a 2-1 victory over Aston Villa in March.