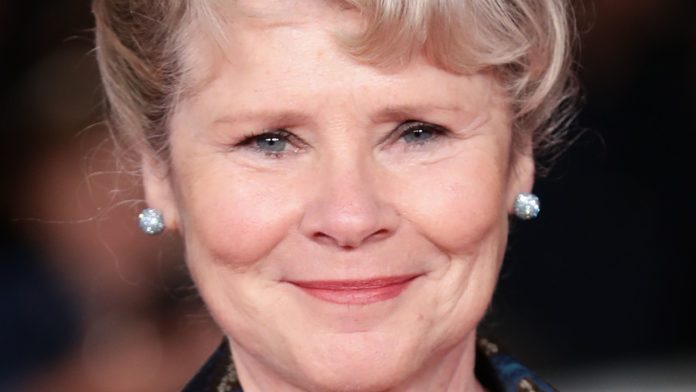 Jonathan Pryce has signed up to play Prince Philip in the fifth and final series of The Crown.

The 73-year-old admitted that taking on the role of the Duke of Edinburgh in the royal Netflix drama was a “daunting prospect”.

The role of Prince Philip has previously been played by Tobias Menzies and Doctor Who star Matt Smith.

Jonathan Pryce will play Prince Philip in the final two seasons of The Crown (Seasons 5 and 6), alongside Imelda Staunton and Lesley Manville. pic.twitter.com/zI7NotOfc4

In a statement on The Crown’s official Twitter page, Pryce said: “The positive experience I had making The Two Popes (another Netflix production) has given me the confidence to tackle the daunting prospect of playing Prince Philip.

“To be doing so with (the show’s creator and writer) Peter Morgan in the company of Imelda and Lesley will be a joy.”

Pryce has a long career on stage and screen, although younger fans will know him best as The High Sparrow in Game Of Thrones.

He was nominated for his first Oscar this year in Netflix film The Two Popes, in which he played a cardinal and future Pope Francis.

Pryce has previously won two Tony Awards; in 1980, he won an Olivier Award for his performance in Hamlet, which he said helped him process the violent death of his own father, a greengrocer who was attacked with a hammer.

A versatile performer, Pryce has also appeared in blockbusters including Tomorrow Never Dies and Pirates Of The Caribbean.

The Crown, created by Peter Morgan, first aired in 2016 and is largely based on historical accounts following the Queen’s life from 1947.

Late last year, it was announced that Imelda Staunton would play the Queen in the new series, following in the footsteps of Olivia Colman and Claire Foy.

Pryce previously acted with Stanton in the 1994 comedy Deadly Advice.

The fifth season of will focus on the monarch’s reign into the early 21st century, which was notable for several royal crises, including Prince Charles’s split from Diana, Princess of Wales, part of the monarch’s “annus horribilis” of 1992.

Other episodes are likely to deal with Diana’s death in 1997 and those of Princess Margaret and the Queen Mother within weeks of each other in early 2002.

Leslie Manville will be replacing actress Helena Bonham Carter as the Queen’s younger sister Margaret, after Vanessa Kirby premiered in the role.

Manville and Staunton – who are both Oscar-nominated actresses – have also previously worked together in several Mike Leigh films as well as the Disney Maleficent franchise.

The fourth series of The Crown, featuring X-Files star Gillian Anderson as Margaret Thatcher, will air on Netflix later this year.