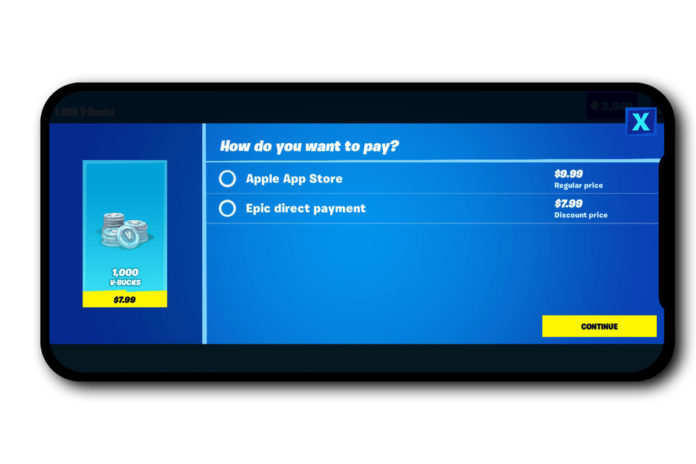 Update 12:10 pm: As predicted (or even invited), Apple has kicked Fortnite off the App Store. Our story is updated below.