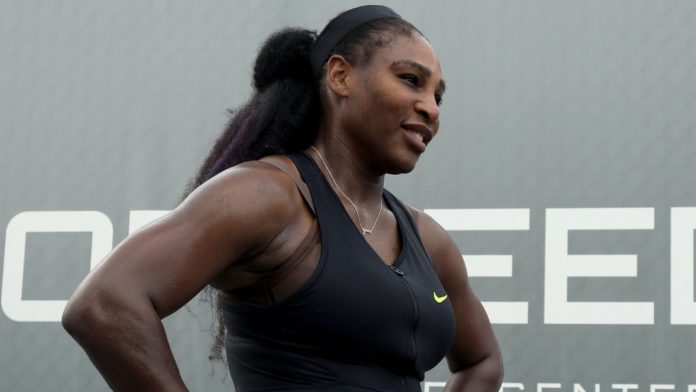 Serena Williams edged out older sister Venus in the latest instalment of their on-court sibling rivalry to reach the quarter-finals of the inaugural Lexington Open.

Serena, who in her first-round match was five points from defeat against world No 60 Bernarda Pera, used some clutch shot-making during the decisive set to prevail in a thrilling 3-6 6-3 6-4 battle.

The 23-time Grand Slam champion rallied from a set down and then a 4-2 deciding set deficit to defeat her sibling in an entertaining two hours and 19 minutes on Centre Court.

She said in her on-court interview afterwards: “I’ve lost a few tight sets lately, so I was telling myself I really wanted to win this one and try to focus on those last two games.

“I’m super relaxed. Having no crowd sort of makes things more relaxing. I’ve practised in louder places than this court.”

With the win at the spectator-free tournament, Serena improved to 19-12 in career head-to-head meetings with Venus.

Top-seeded Serena will next face the winner of a Thursday match between Canadian qualifier Leylah Annie Fernandez and American wildcard Shelby Rogers in the WTA International-level event.

Jil Teichmann is also through to the quarter finals in Lexington after overcoming No 5 seed Yulia Putintseva in straight sets.

The Swiss eased through 6-2 6-2 in just under an hour-and-a-half and will play the winner of the all-American clash between Cici Bellis and Jessica Pegula.

Simona Halep was made to work hard for her place in the quarter-finals of the Prague Open as she came from a set down to defeat Barbora Krejcikova.

The No 1 seed was a break down in both the second and third sets before finally seeing off the wildcard 3-6 7-5 6-2 in two hours and five minutes.

Next up for Halep is lucky loser Magdalena Frech, who reached her maiden WTA quarter final with a three-set win of her own, the Pole overcoming Arantxa Rus 6-3 2-6 6-4.

Another wildcard Eugenie Bouchard battled her way through to the last eight with a marathon 7-6 (7-2) 6-7 (2-7) 6-2 triumph over Tamara Zidansek after just under three hours on court.

Irina-Camelia Begu’s game against Leonie Kung was suspended with the Swiss a set up after taking the opener on a tie-break.