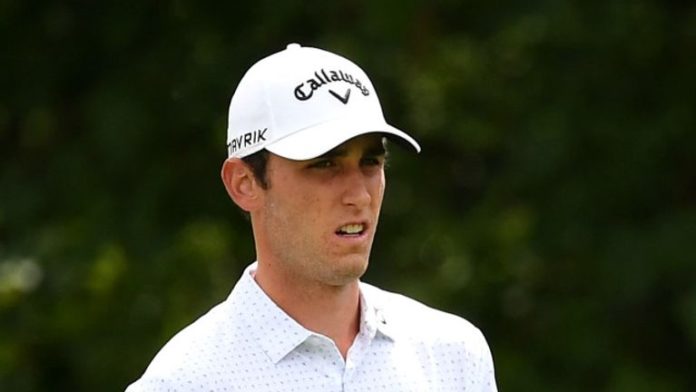 Renato Paratore endured a nightmare suffered by golfers of all standards as he needed five attempts to escape the rough during the first round of the Celtic Classic.

Paratore’s drive at the short par-four 15th was a long way wide of the target and his ball found a horrible lie in the thick rough on a steep bank, leaving him an almost impossible task to get the ball anywhere near the green.

He managed to gouge his ball a few feet down the bank with his second effort, but he again failed to make contact with his third before a fourth hack still failed to get out of the rough.

The British Masters champion did manage to stab clear of the trouble at the fifth time of asking, but he needed another three shots to get down as he ran up a quintuple-bogey nine, adding insult to injury having just double-bogeyed the 14th!

The young Italian had been flying high on four under through 13 holes, but his trials and tribulations over the next two saw him plummet to three over par.

Paratore also bogeyed the 16th, although he did manage a comforting birdie at the last as he returned a 74 – 10 strokes adrift of early leader, Thomas Pieters.