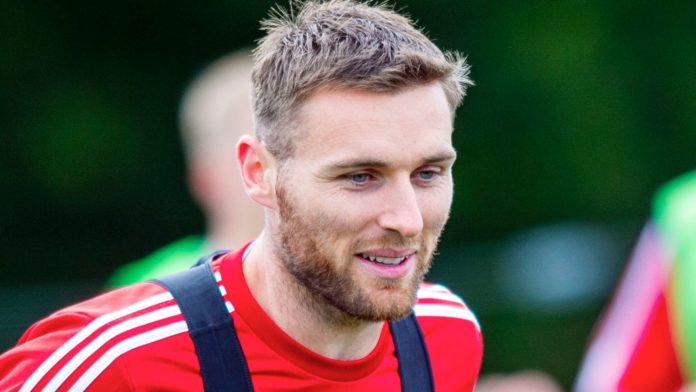 O’Donnell had been without a club since May when he left fellow Scottish Premiership side Kilmarnock after rejecting the offer of a new contract.

His deal at Motherwell runs until the next transfer window in January, at which point there is the option of an extension until the end of the season.

The 28-year-old has made 11 appearances for Scotland, and was part of Steve Clarke’s squad for their most recent fixtures, in November last year.

“It’s a deal that suits everyone involved. Obviously there’s a few injuries and so the manager was looking for someone.

“When he came to me, I was delighted to sign up.

“I am a local boy, so it’s a great fit for me. And obviously, the chance to have another crack at Europe was a big factor.

“I feel I’ve a lot to prove at that level and to get that chance is important, especially with Scotland games on the horizon too.

“But first, I want to get playing games and help the team.”

Motherwell have made a disappointing start to the Scottish Premiership season, picking up just one point from their opening three games.

Manager Stephen Robinson believes O’Donnell’s signing can offer his side a boost, with the defender in line to make his debut against Hibernian on Saturday, live on Sky Sports.

“He will give us greater options in both full-back areas, especially at a time where we are lighter on numbers due to injuries.

“He’s an international-level defender who will bring a lot to our squad.”